To summarize a few points for everyone:

First, the price is different

Second, the configuration is different

The battery pack of a 48v electric vehicle is generally made up of 4 12v batteries in series, and a 60v battery is made up of 5 pieces in series. The motors, controllers, tires, brakes, etc. are all different. For 60v electric cars, The configuration will be relatively higher.

Third, the power is different

Fourth, the driving speed and carrying capacity are different 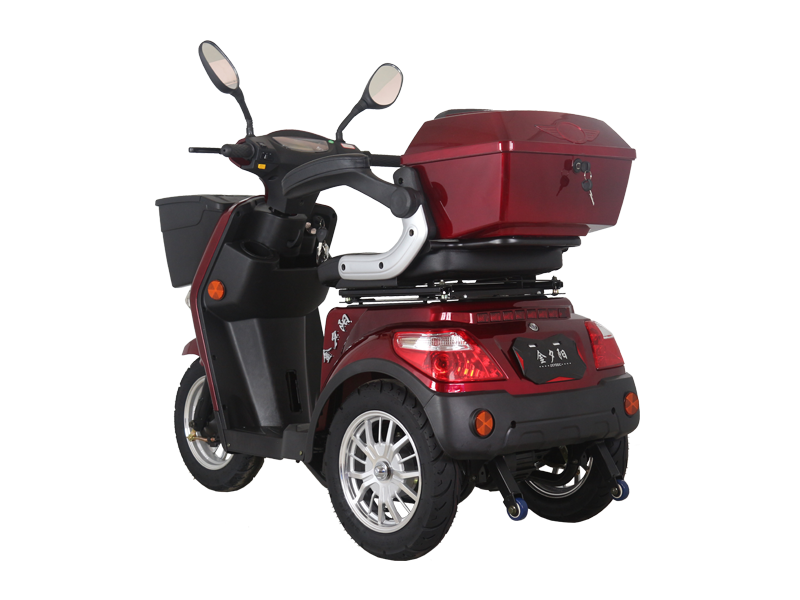 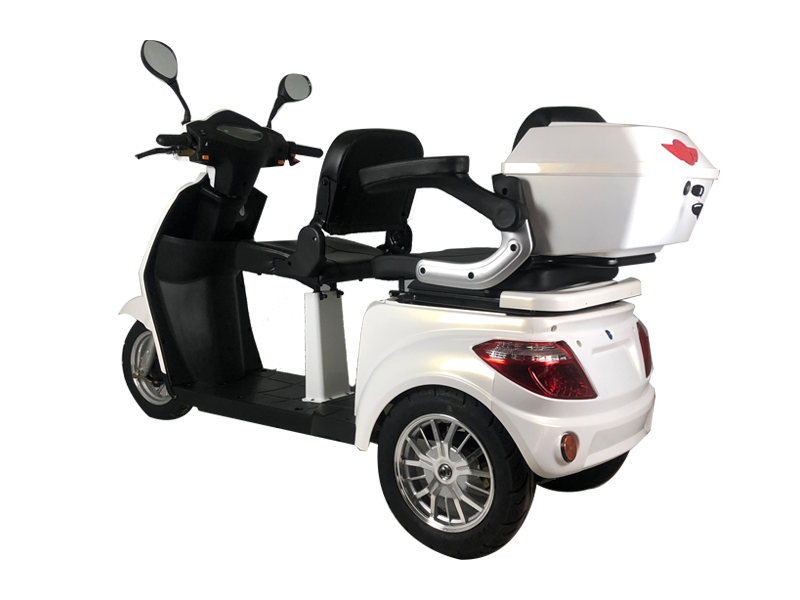 0
PREV: How to choose an electric car charger      NEXT: How to maintain electric bicycles after rain
CONTACT US